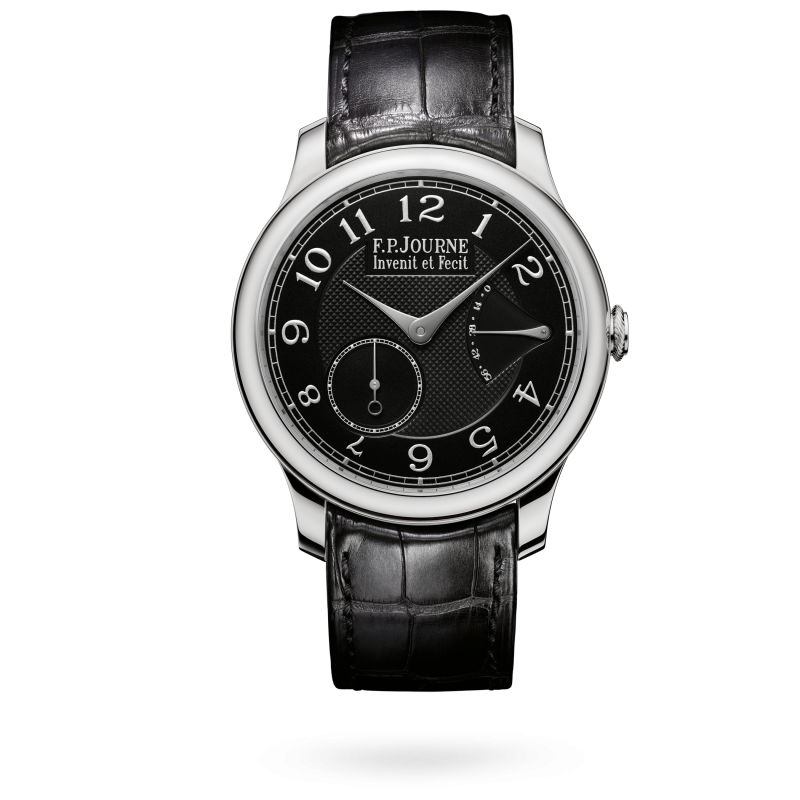 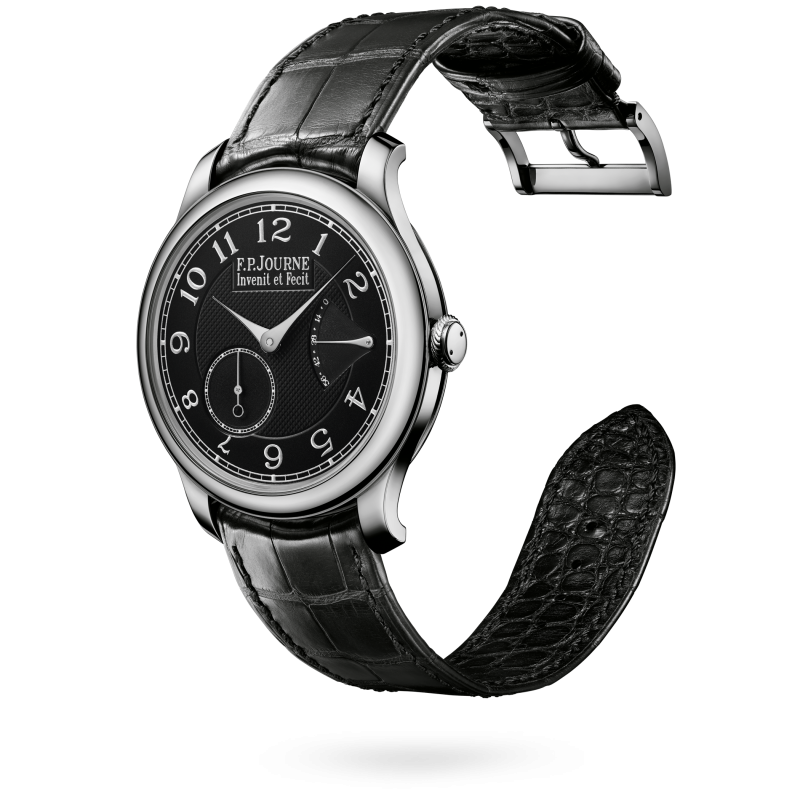 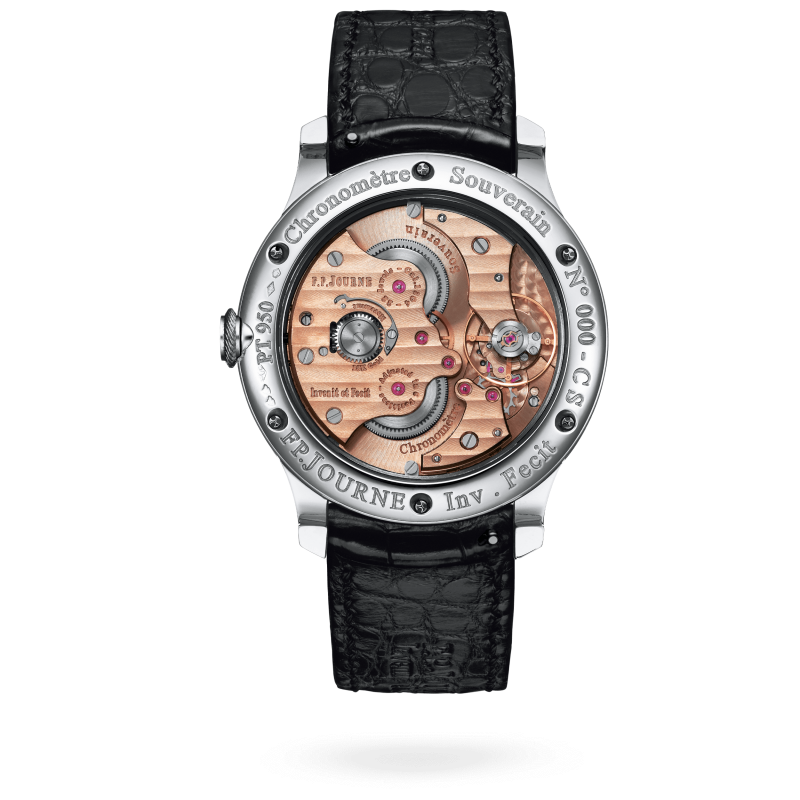 The Chronomètre Souverain is a precision chronometer that was inspired by the Marine chronometers of the early 19th century. Constructed in the purest chronometric tradition, it has an extraflat movement that is 3.75 mm thick; its base plate and bridges are in 18K rose Gold. The two barrels of the homogeneous movement deliver a highly linear force to the escapement for over fifty-six hours. The escapement beats at a frequency of 21,600 vibrations per hour.

With its traditional yet unexpected look, the Chronomètre Souverain has become a model of reference. It is particularly slim, at only 8.60 mm thick. The small seconds subdial is at left at 7 o’clock, while the 56-hour power reserve indication is located on the right at 3 o’clock. Owning a Chronomètre Souverain is the ultimate luxury for those who are mindful of the time still to come, and intend to enjoy it thoroughly.