Skip to main content Skip to footer Skip to search
Filter
by category
Events articles
2017
200'000 CHF FOR THE CHRONOMETRE OPTIMUM F.P.JOURNE, UNIQUE PIECE MADE SPECIALLY FOR ACTION INNOCENCE’S CHARITY GALA, GENEVA
10 May 2017 – F.P.Journe – The regularity of a Metronome 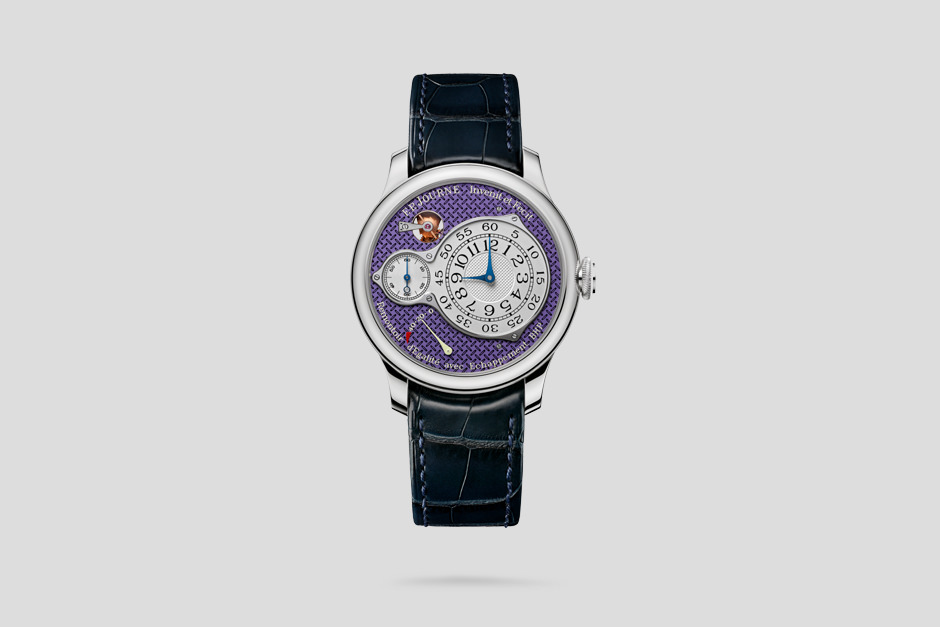 F.P.Journe commited once again for Action Innocence in order to protect the dignity and security of children on the Internet in making a unique piece of his Chronomètre Optimum in Platinum with a specific dial at the colors of Action Innocence.

The charity gala evening took place at the Espace Hippomène in Geneva on May 10, 2017 in presence of numerous guests who have generously mobilized their forces for the protection of children on the internet.

Generosity paid during the auction animated by Hugh Edmeades, the Chronomètre Optimum was adjudicated for CHF 200’000.- , amount entirely donated at the profit of the foundation.

Next articles
CELEBRATION OF THE 10TH ANNIVERSARY OF THE GENEVA F.P.JOURNE BOUTIQUE WITH A LIMITED SERIES OF 10 PIECES, THE CENTIGRAPHE ANNIVERSAIRE
4 May 2017 – The Anniversary Centigraphe celebrates the 10th Anniversary of each F.P.Journe Boutique

THE PRIX OFF ARTMONTE-CARLO - F.P.JOURNE, MONACO
April 2017 – 2nd edition of the contemporary Art Salon artmonte-carlo
Opening of the 11th F.P.Journe Boutique in Kiev – Ukraine
February 2017 – On Gorodetskogo Street, in the prestigious district of Arkhitektora
fermer