Skip to main content Skip to footer Skip to search
Filter
by category
Events articles
2019
CENTIGRAPHE ANNIVERSAIRE
17 October 2019 – Celebration of the 10th Anniversary of the F.P.Journe New York Boutique with a Limited Series of 10 pieces 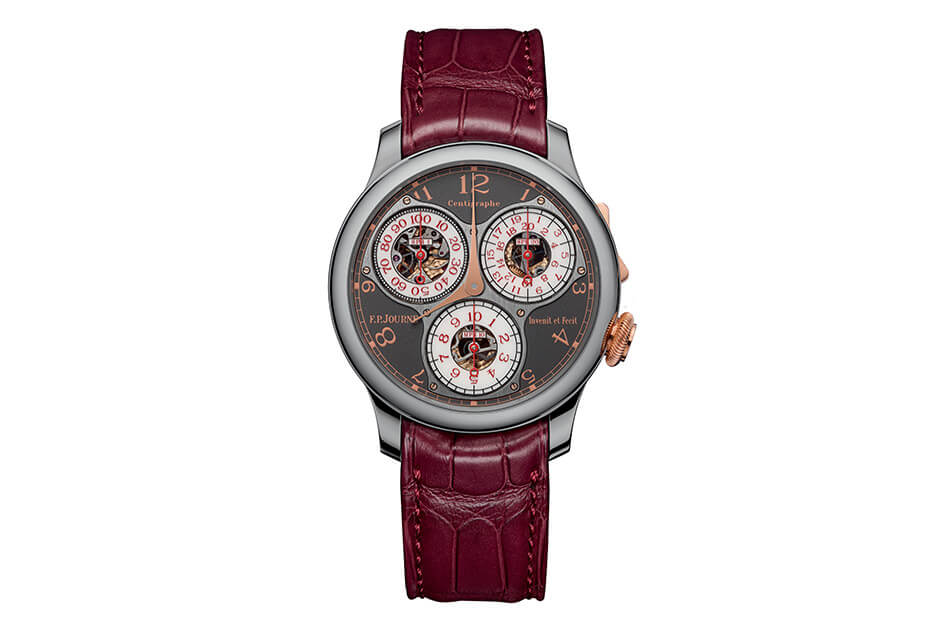 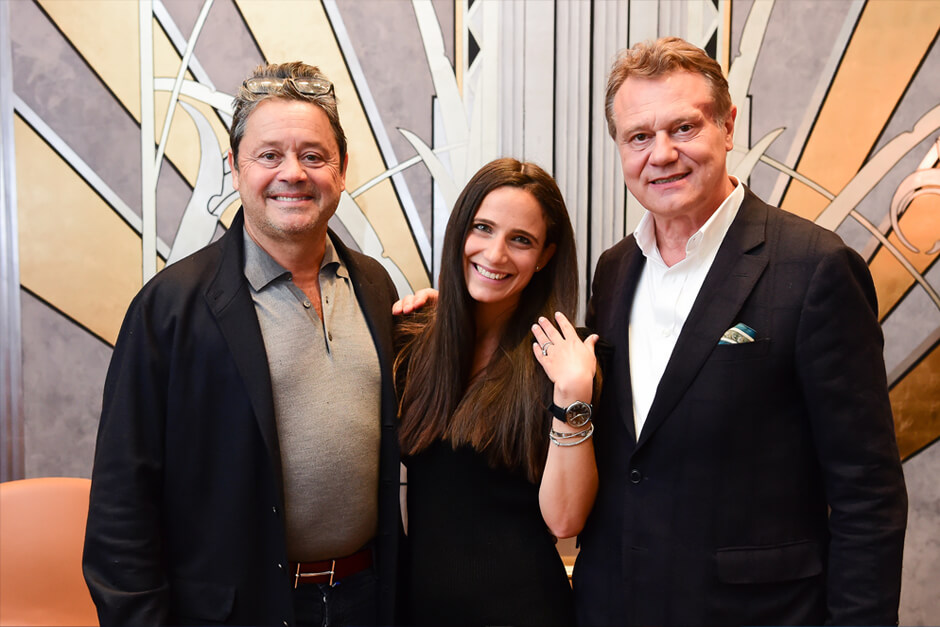 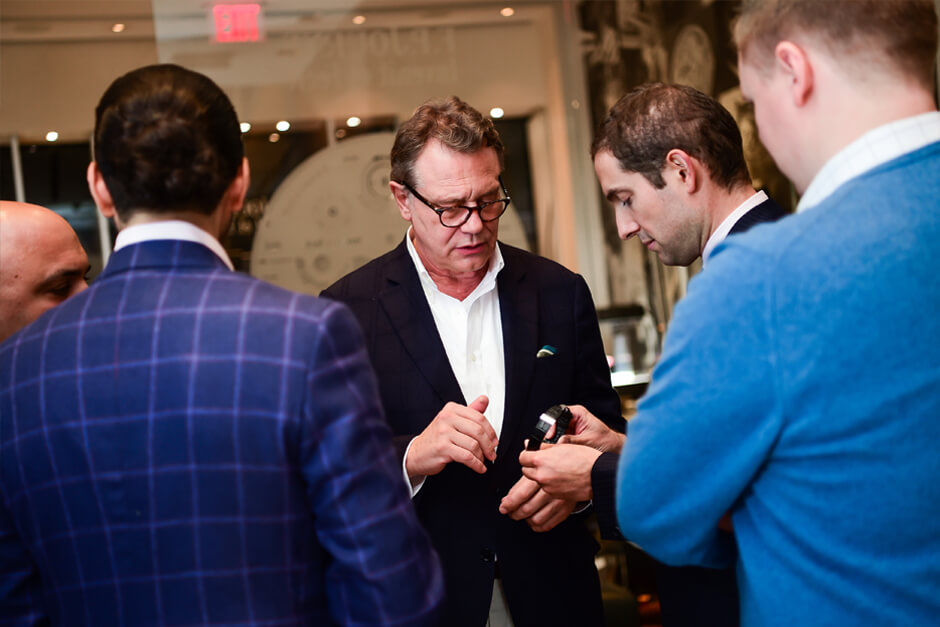 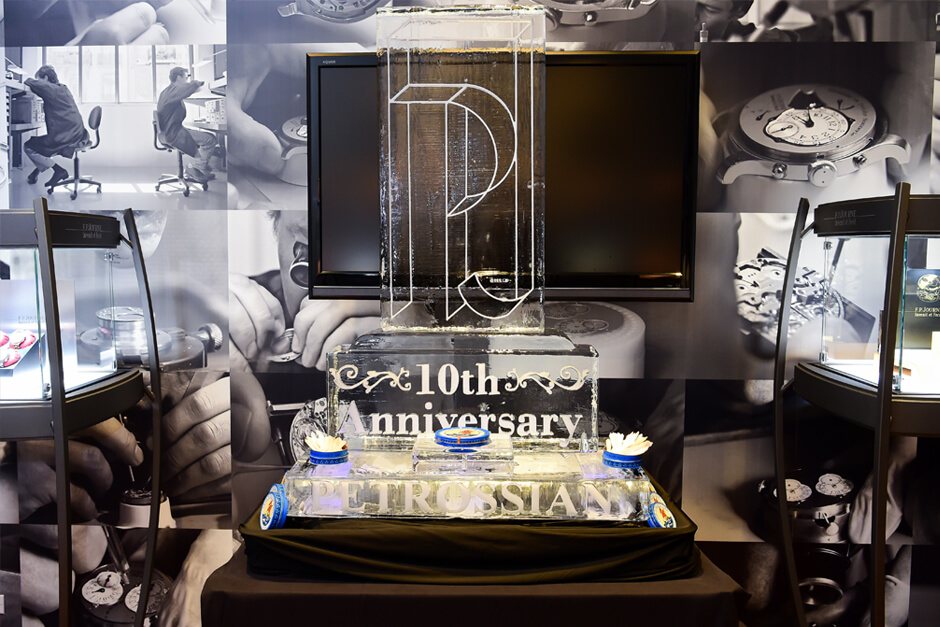 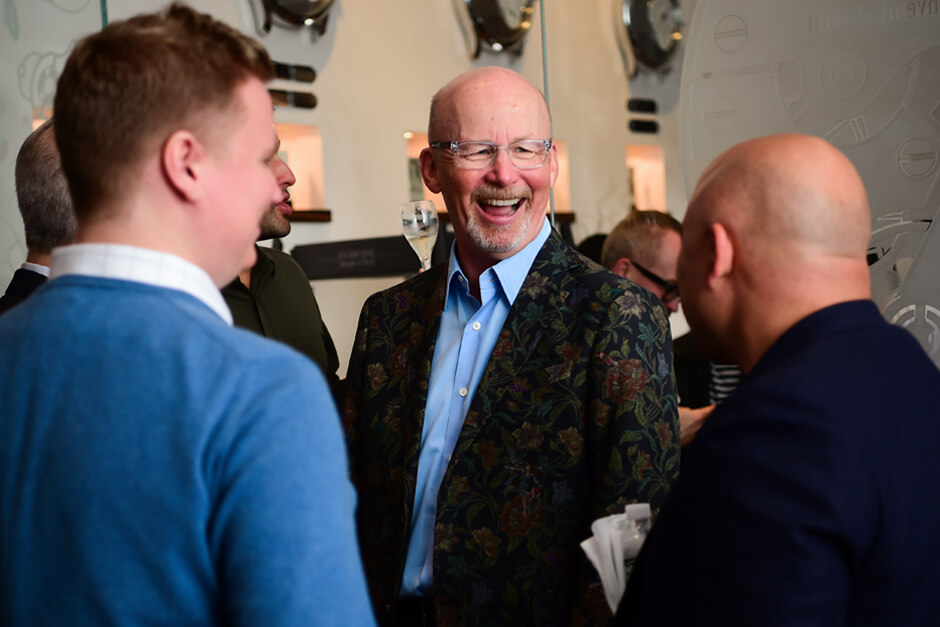 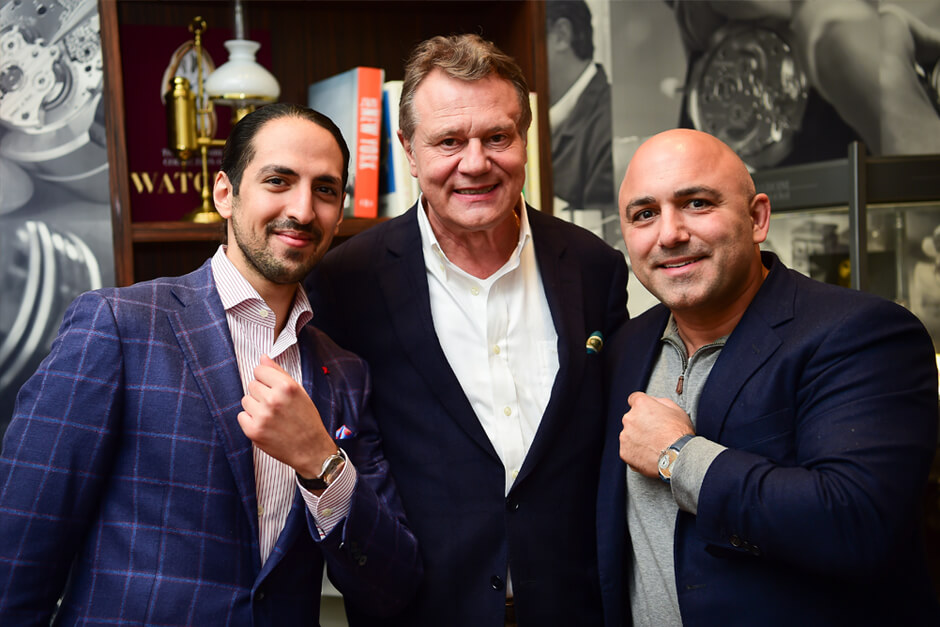 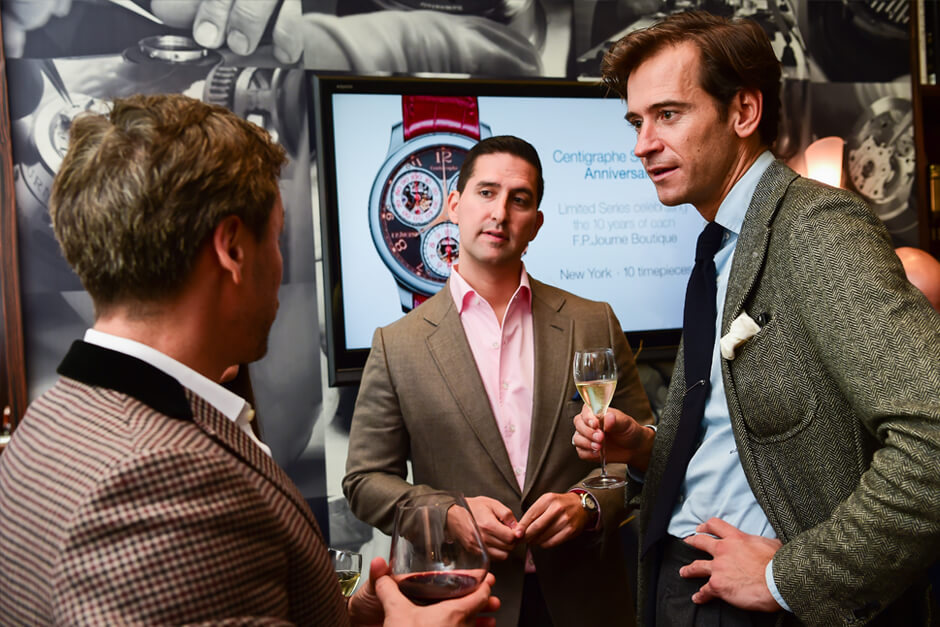 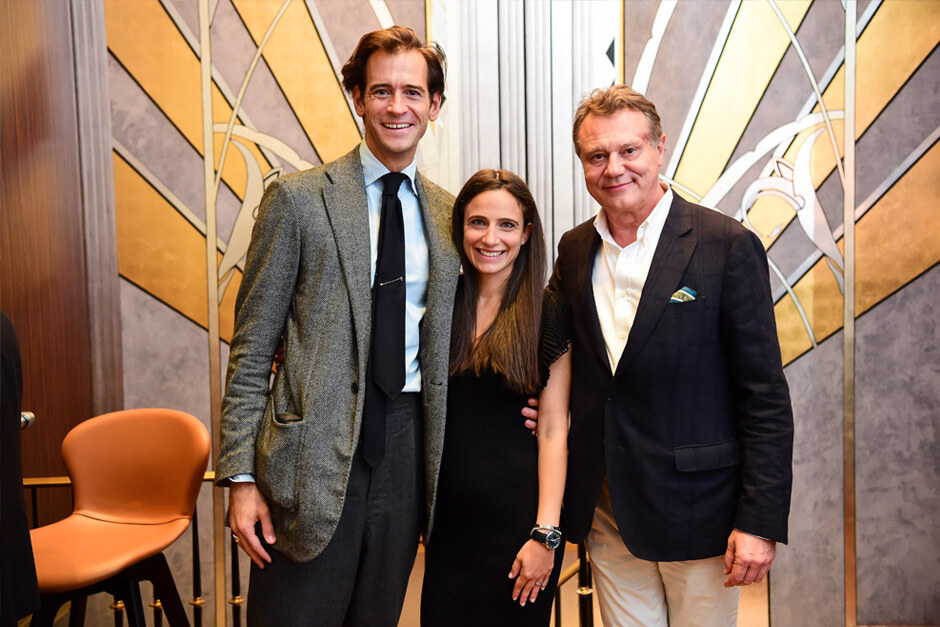 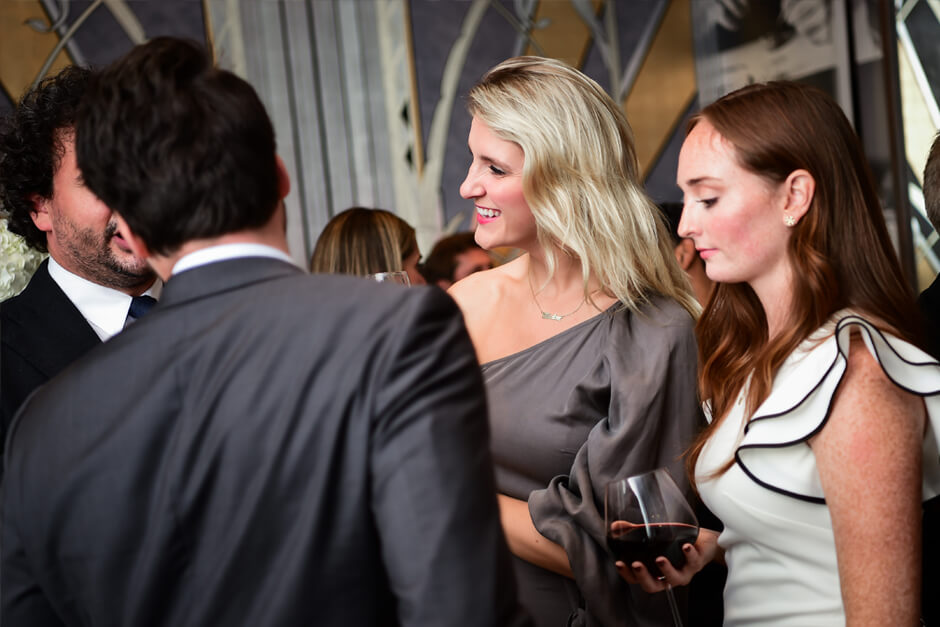 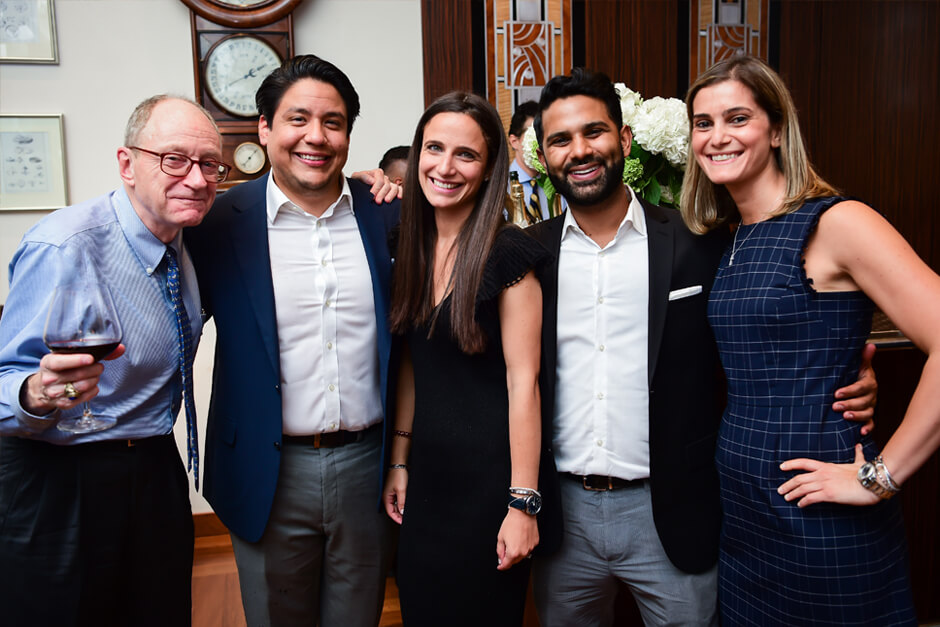 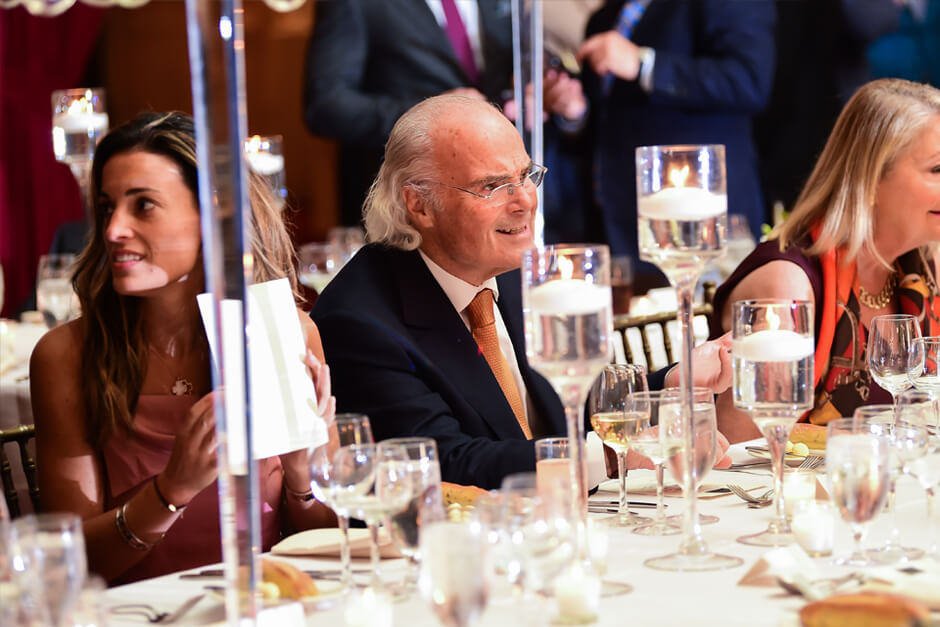 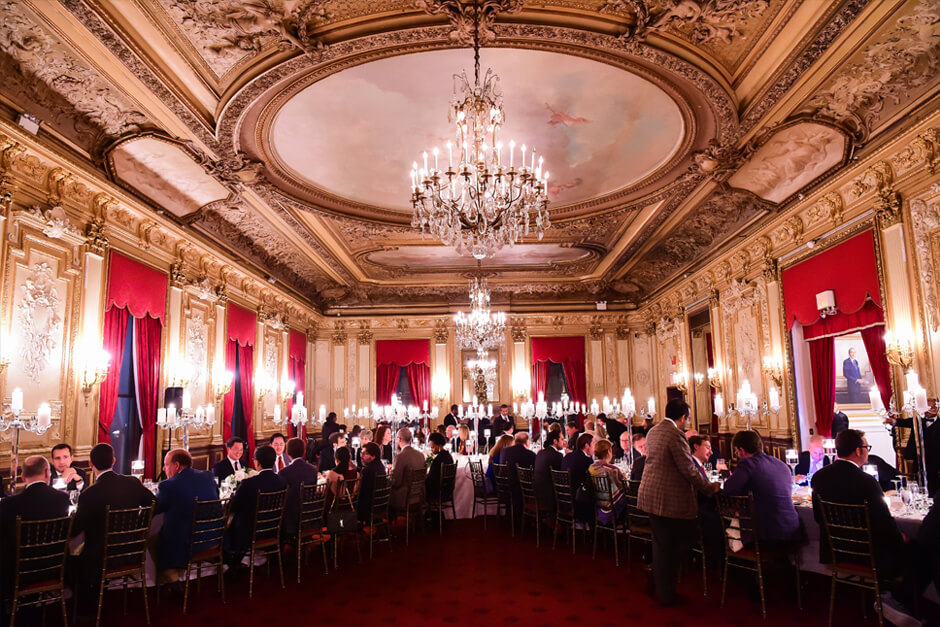 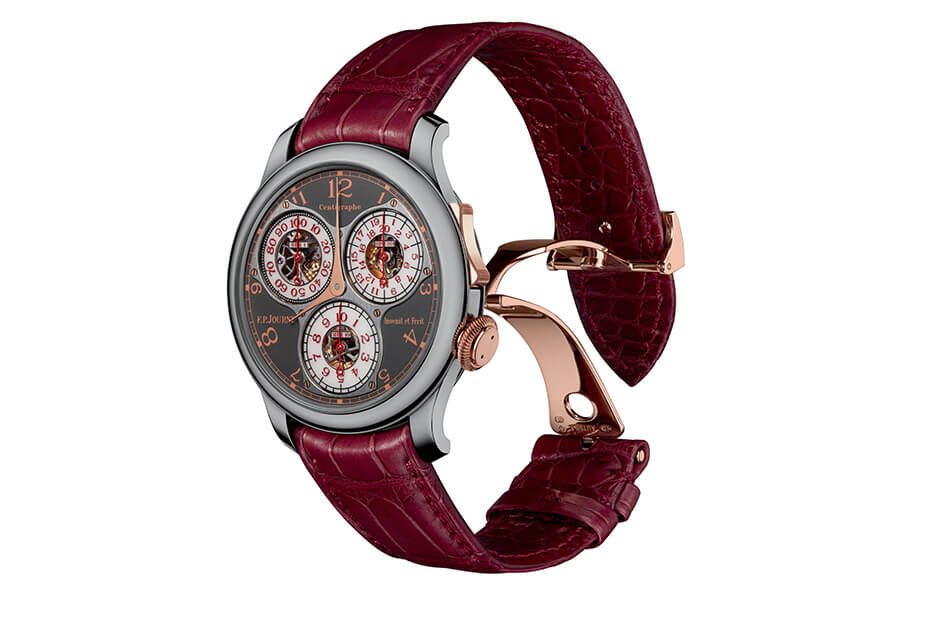 The Centigraphe Anniversaire celebrates the 10th Anniversary of each F.P.Journe Boutique. Following the pattern set by the Tokyo, Hong Kong, Geneva, and Paris Boutiques, F.P.Journe is releasing the Centigraphe Anniversaire to celebrate the 10th anniversary of the New York Boutique. Limited to just 10 pieces, this numbered edition is engraved “New York” on the Titanium case-back and available exclusively at the New York Boutique.

The Centigraphe Anniversaire is the only watch in F.P.Journe’s Classique collection to use a polished Titanium case. The 40mm case is accented by a crown, patented chronograph rocker switch and deployant buckle in 18K 6N Gold. Further distinguishing the Centigraphe Anniversaire from the now discontinued Centigraphe Souverain is the dial, now in Ruthenium with Gold printing and sapphire subdials with open centers, exposing the solid 18K rose Gold movement.

The Centigraphe Souverain, winner of the 2008 “Aiguille d’Or” at the Grand Prix d’Horlogerie in Geneva, measures the passage of time from 10 minutes down to 1/100 of a second. The left sub-dial makes one revolution per second, the right 20 seconds, and the bottom 10 minutes - each designed to measure the passage of 1 kilometer from a rocket ship, a racing car, down to walking pace.

The first of two patents unique to the Centigraphe is for the rocker switch located at 2 o’clock to start, stop and reset the chronograph, designed so the user can engage all the functions of the chronograph in one position. The second is the ingenious mechanism that isolates the chronograph from the timekeeping function of the watch, allowing the balance to maintain its amplitude unaffected when the chronograph is engaged.

The Centigraphe Anniversaire contributes to the medical research of the ICM
In purchasing the Centigraphe, you are also supporting the medical research carried out by the ICM - Institute of Brain and Spinal cord in Paris - to help find a cure for diseases such as Alzheimer’s, Parkinson’s, and multiple sclerosis.
Along with Professor Gérard Saillant, Luc Besson, Michelle Yeoh, Jean Réno, Jean Todt and Michael Schumacher, amongst others, François-Paul Journe has committed to donating 30% of the profits from the sale of each Centigraphe to the ICM, with no time limit (www.icm-institute.org).

Next articles
F.P.JOURNE LATE AFTERNOON APERITIFS
On Tuesday 4 June 2019, F.P.Journe will launch the late afternoon aperitifs for all lovers of horology.
LINESPORT: THE CENTIGRAPHE AND THE AUTOMATIQUE RÉSERVE AVAILABLE IN PLATINUM AND IN 18K 6N GOLD
May 22nd, 2019 - The lineSport collection broadens with the Centigrapge and Automatique Réserve in Platinum and 18K 6N Gold versions.
F.P.JOURNE GOLF CUP
May 4th, 2019 - F.P. Journe organized its annual Golf Cup at the prestigious Geneva Golf Club
fermer