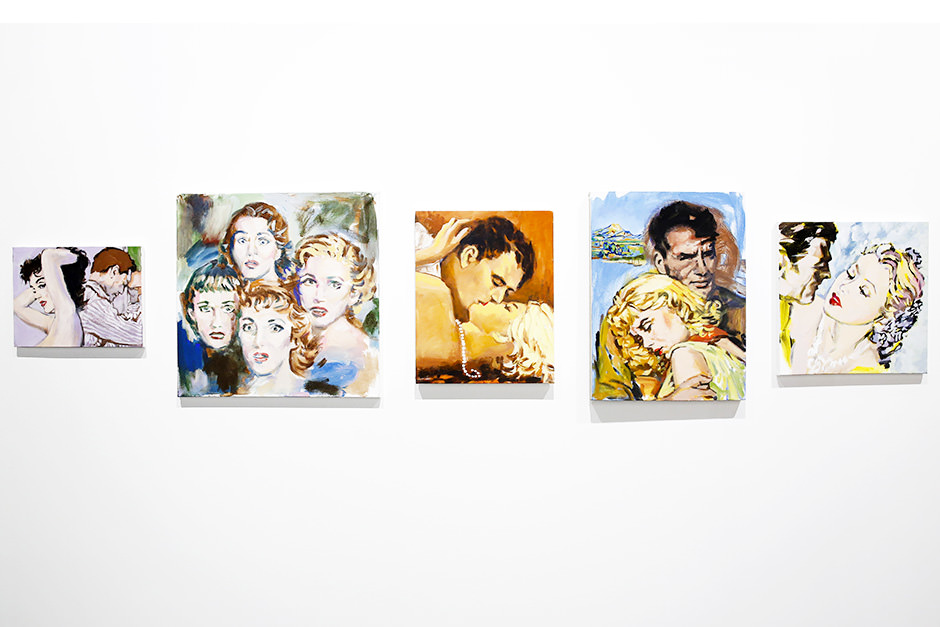 The salon artgenève, contemporary Art salon, has opened its doors for 4 days at Palexpo Geneva.

The Prix Solo artgenève-F.P.Journe rewarded, for the third consecutive year, the best monographic exhibition presented by one of the 28 participating galleries. It was awarded Wednesday night to the Gallery Sébastien Bertrand for the work by Walter Robinson

The Jury of the Prix Solo artgenève-F.P.Journe comprises three major figures of the European Art scene: Caroline Bourgeois (Curator of the François Pinault Collection), Lionel Bovier (Director of the Mamco, Geneva) and Johanna Burton (Director of the New Museum, New York). Two works of the solo show by Walter Robinson, purchased by F.P. Journe, “Confessions of a psychiatrist” and “And a Woman”, acrylic on canvas, 2016, will be donated to the FMAC, the Contemporary Art Fund of the city of Geneva.

The 2017 edition of artgenève is rich of 80 international exhibiting galleries presenting some 700 artists, as well as a number of exhibitions and performances amongst which the impressive luminous works by Anthony McCall exhibited in a very large black box of 2’000 m2 and major exhibitions by The Foundation Beyeler (Basel), the Institute of Contemporary Art (London) or The Fondazione Sandretto Re Rebaudengo (Torino).

F.P.Journe pursues its commitment in the Art world as watch partner of the salon artmonte-carlo, from 28 to 30 April, 2017 at the Grimaldi Forum in Monaco.