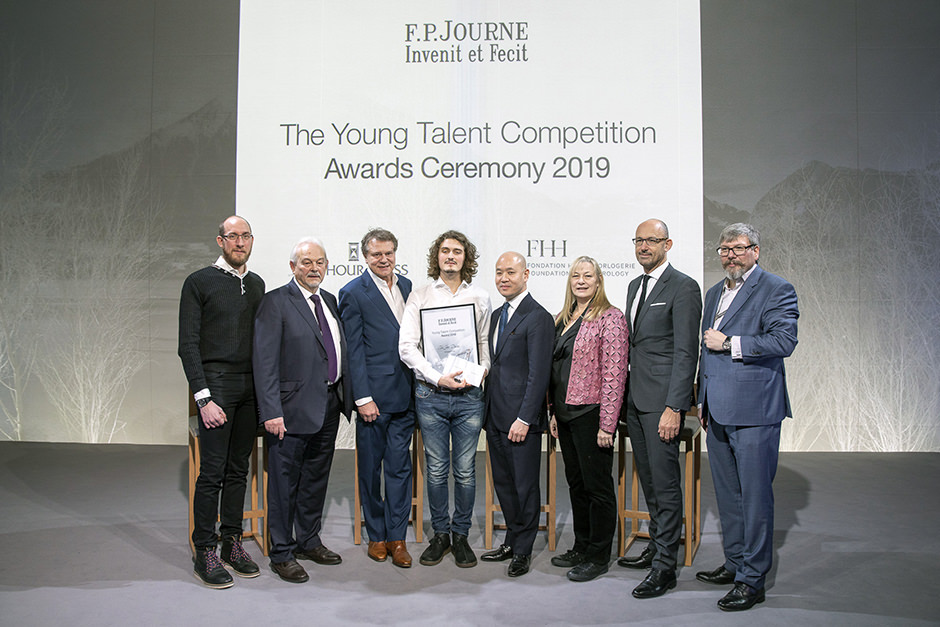 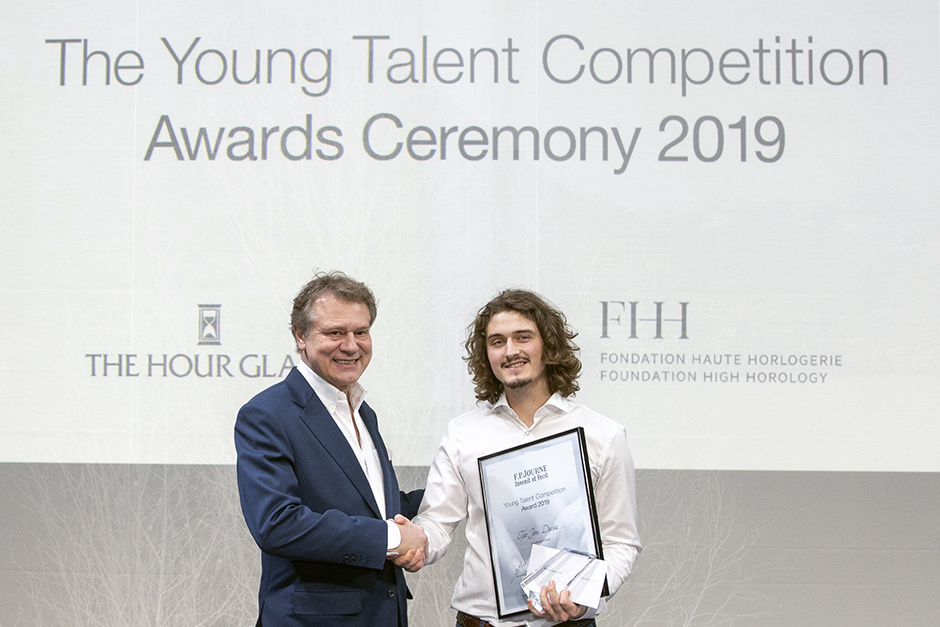 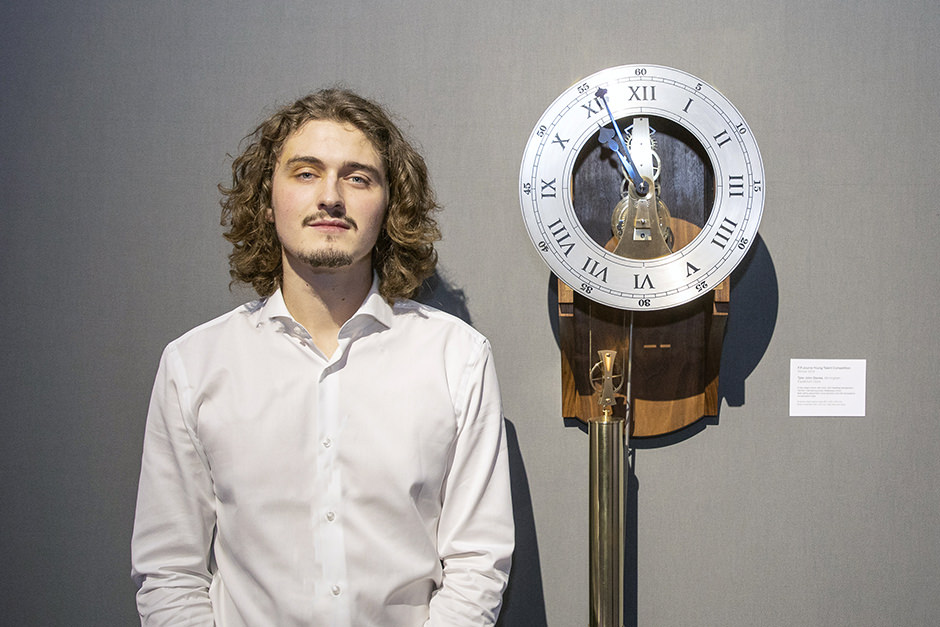 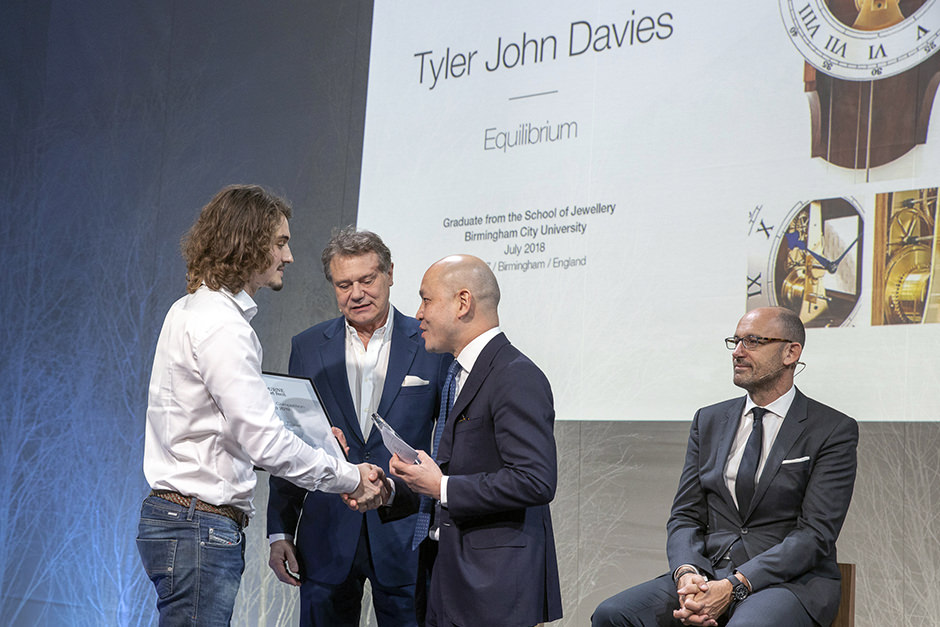 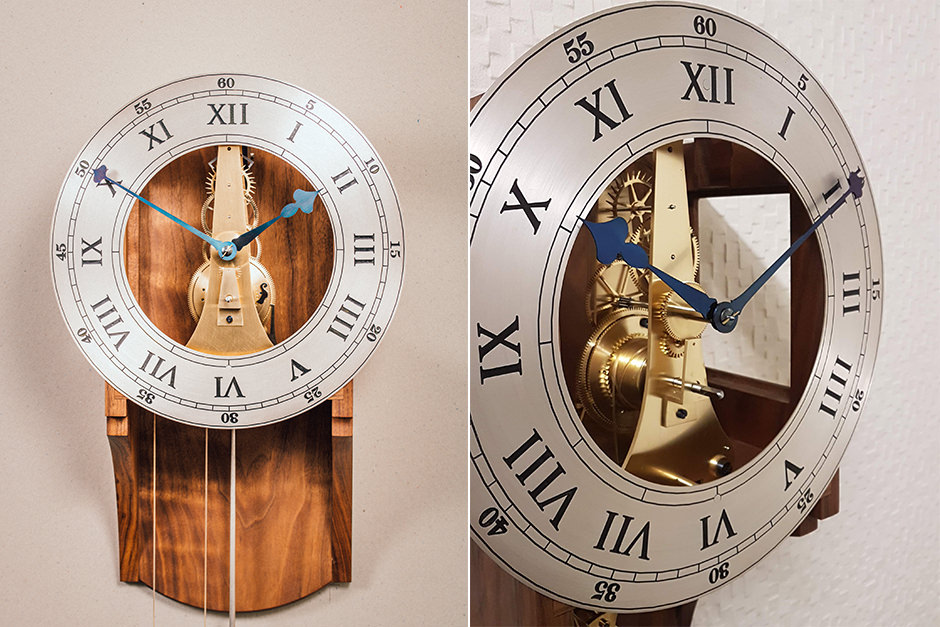 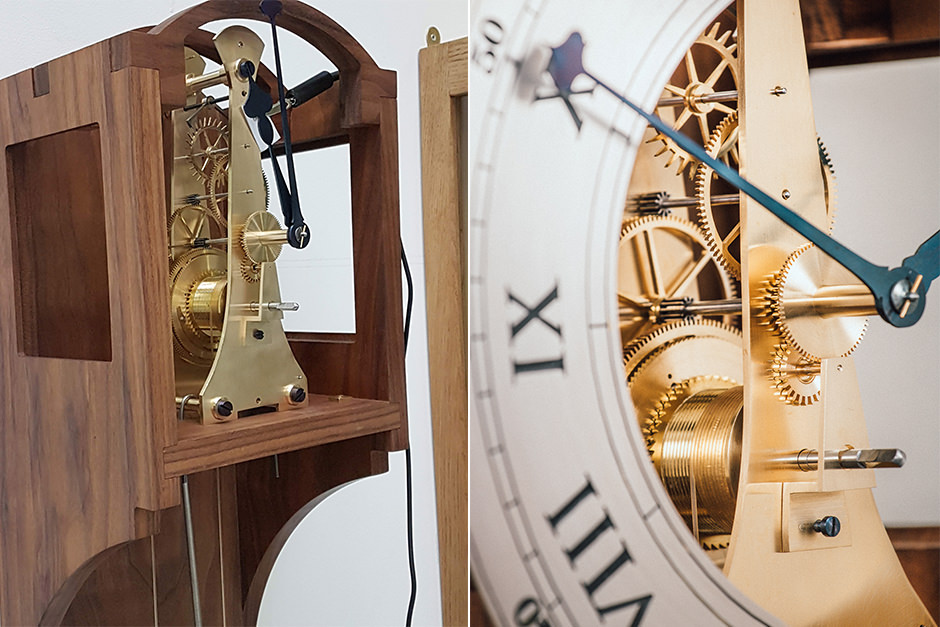 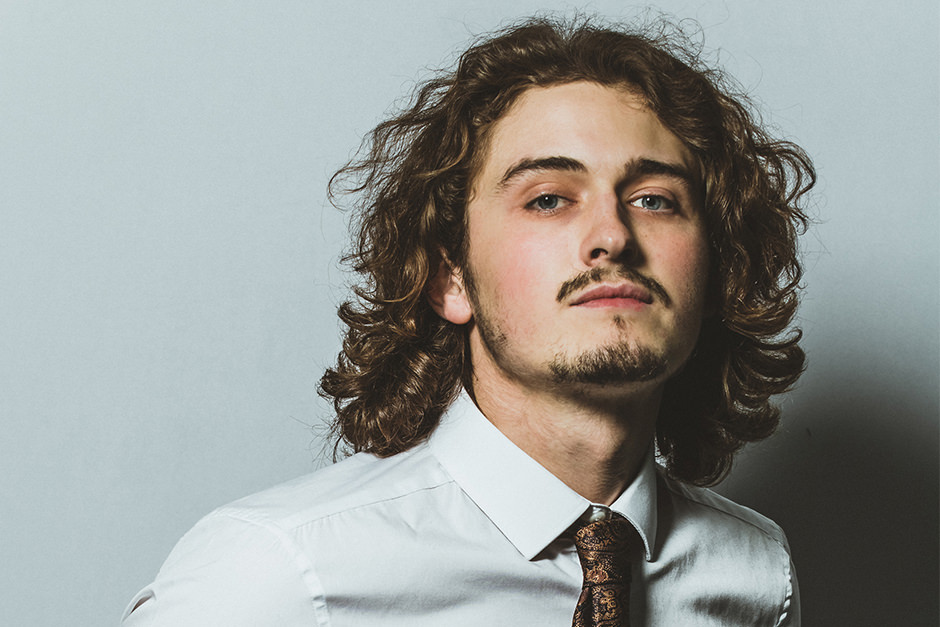 Since 2015, the Young Talent Competition allows discovering the next generation of most talented young watchmaking apprentices in the world, supports them in their route to independence by identifying their achievements and putting them under the spotlight.

F.P.Journe organizes the Young Talent Competition with the support of the Fondation de la Haute Horlogerie (FHH) and since 2019, The Hour Glass luxury watch retailer in the Asia Pacific region. Each 3 organizations aim to perpetuate and support the art of haute horology and the appreciation of horological craftsmanship. The 2019 winner receives a diploma and a CHF 10,000.- grant from The Hour Glass, which will allow him to purchase watchmaking tools. He also has the privilege of presenting his creation at the SIHH in Geneva.

The jury of the Young Talent Competition 2019 is composed of key personalities from the international horological scene: Philippe Dufour, Giulio Papi,Andreas Strehler, Marc Jenni, Pascal Ravessoud, Michael Tay, Elizabeth Doerr and François-Paul Journe. Their selection criteria have been based on technical achievement, the search for complexity in their realization, their sense of design and aesthetics.

Tyler John Davies - Equilibrium : «An expression of the balance between two or more forces»

Creation of a clock to be more than a timepiece, to draw people in, be expressive and portray a message. The idea of balance was always in my thoughts, it was consistent across all aspects of the design, “the clock needed to be both functional and scientific, whilst remaining to be creative and artistic”. Inspired by our ultimate reality, this piece encompasses principles such as polarity, vibration and gender. This mechanism utilises the laws of the universe, simultaneously reflecting its true nature and beauty in form.

Testimony: For my major final year project, I was set to design and manufacture a mechanical clock with a visible escapement, addition of a complication at the designer’s discretion. I included some of my own principles; The mechanism should be open and easily viewed - The project should be specific and achievable - I aim to make 90% of the components from raw material with use of both traditional and modern manufacturing techniques where suited - Traditional construction.

The deadbeat escapement: I had lots of experience making the recoil escapement and I wanted to challenge myself so I opted for the deadbeat. I knew the deadbeat was more critical and less forgiving, it also required some tooling to be made, which did help guarantee its success.

The case: I designed the case on a CAD and used a CNC router to cut out the components, first a prototype was done in MDF and then the finished piece in American black walnut. The components were then jointed and finished by hand.

The dial: The dial is a large chapter ring which encompasses the movement. It was proving quite difficult to find an engraver to do any work, never mind such a large piece and when I did, the cost was too high. In the end, I designed the dial on a CAD and had it engraved using a gravograph, it was then roughly cut out and mounted to a face-plate on a lathe with large enough swing. The work was strapped up to ensure it didn't rip out when turning the outer and innerdiameter, after this the dial feet were riveted in place and then finally the dial was waxed and silvered.