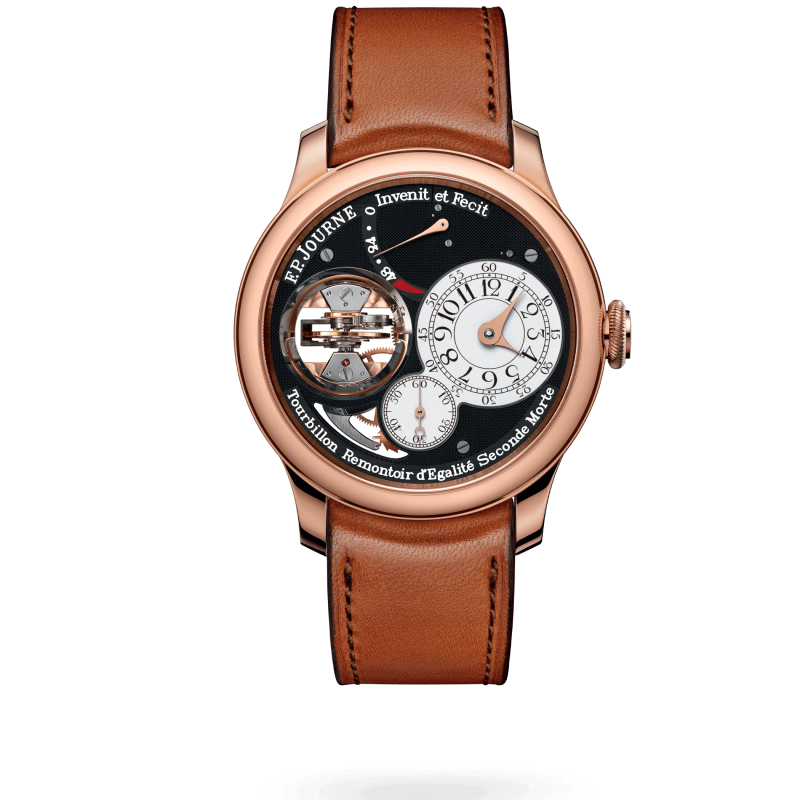 THE TOURBILLON SOUVERAIN BOUTIQUE EDITION WITH BLACK DIAL ON 18K 6N GOLD CASE IS AVAILABLE ONLY IN THE F.P.JOURNE BOUTIQUES AND ESPACES AROUND THE WORLD.