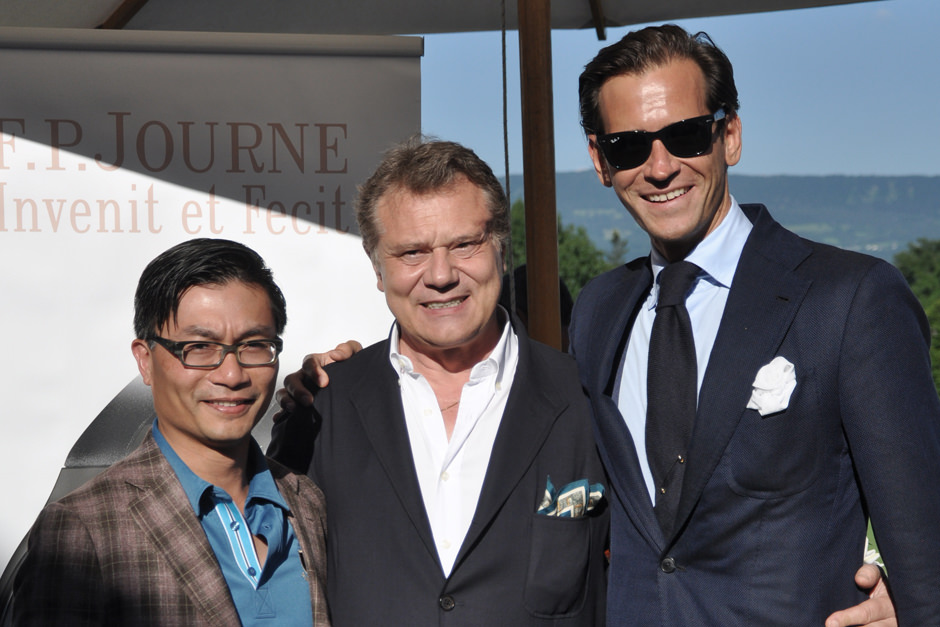 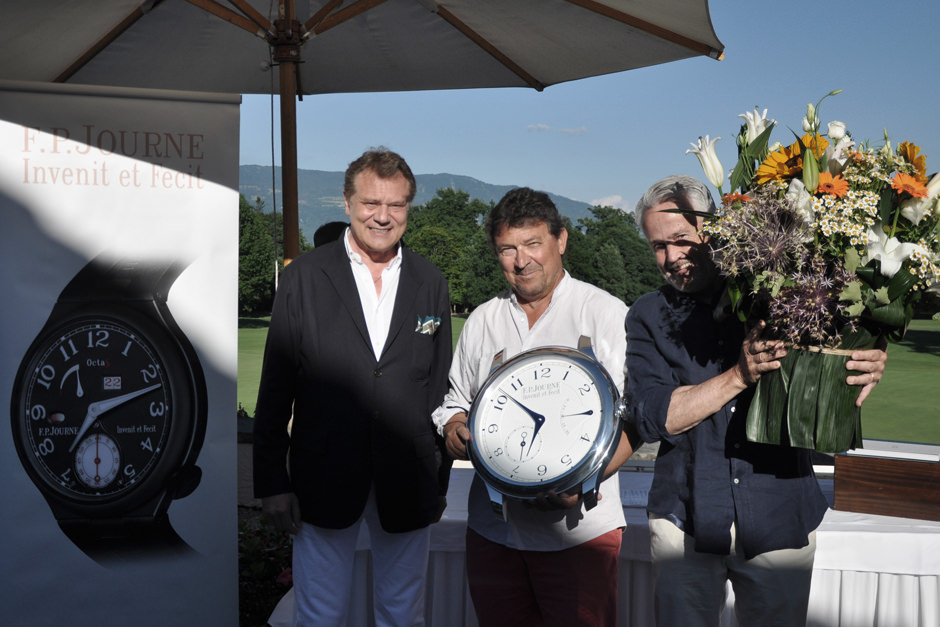 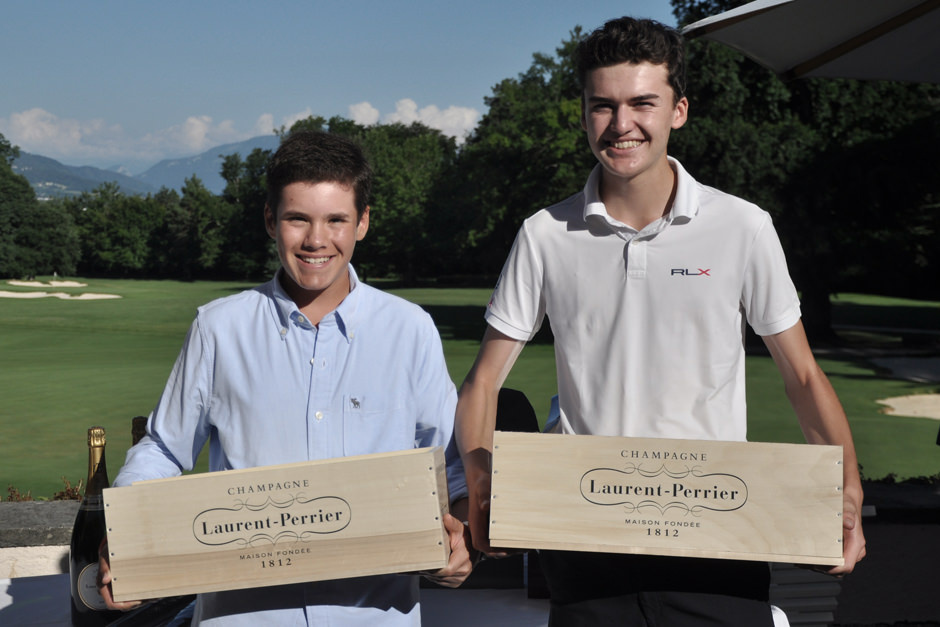 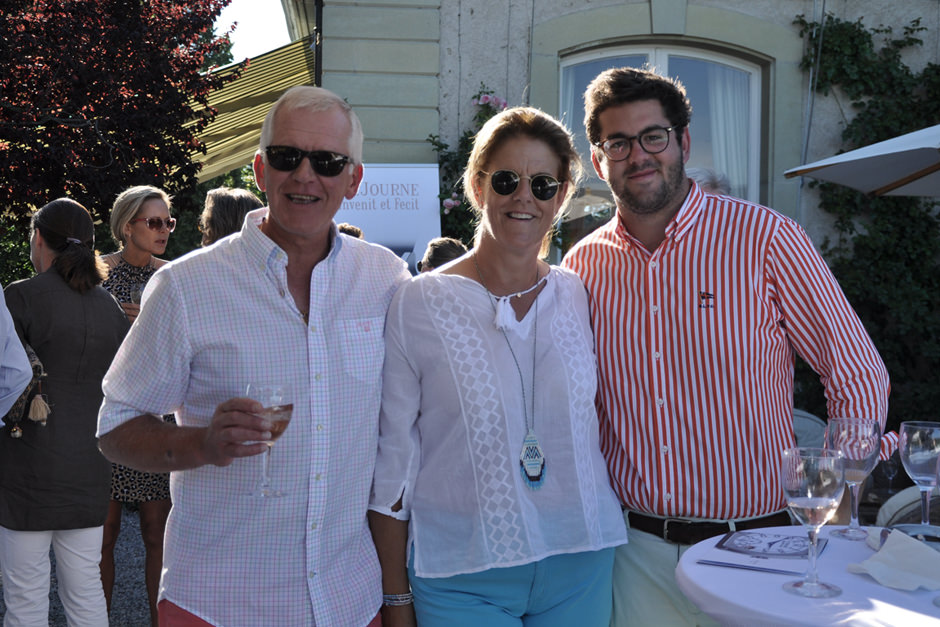 F.P.Journe organized its fourth Golf Cup at the prestigious Geneva Golf Club with the Greensome Stableford type of play.

F.P.Journe also presented both models of the lineSport in Titanium, the Centigraphe Sport, chronograph with manual winding measuring the 100th of second and the automatic Octa Sport with large date, power reserve and day and night indication. The lineSport is a collection of ultra-light watches conceived for a sportive activity, with a case in Titanium and a high horology movement in aluminum.

F.P.Journe rewarded the winners of the overall score, Niccolò Serra and Alexis Valenzuela, who have received a jeroboam of champagne Laurent-Perrier.

The winners of the net score, Victor and Hector de Galard, have each received a magnum of champagne Laurent-Perrier, the second, Victoria Panchaud and Romain Berthier, have been offered each a lunch for 2 at the Phil du Temps Eldora by Chevrier and the third, Manuel Bouvier and Luc Vermeil, a magnum of Chasselas Vieilles Vignes Château Le Rosey.

Next articles
Testimonial Mr Mori
F.P. JOURNE CAUGHT UP WITH MR. MORI (JAPAN) TO ASK HIM A FEW QUESTIONS ABOUT HIS EXPERIENCE IN THE 2017 MARATHON DES SABLES IN THE SAHARA, FAITHFULLY ACCOMPANIED BY HIS CENTIGRAPHE SPORT F.P. JOURNE.
200'000 CHF FOR THE CHRONOMETRE OPTIMUM F.P.JOURNE, UNIQUE PIECE MADE SPECIALLY FOR ACTION INNOCENCE’S CHARITY GALA, GENEVA
10 May 2017 – F.P.Journe – The regularity of a Metronome

CELEBRATION OF THE 10TH ANNIVERSARY OF THE GENEVA F.P.JOURNE BOUTIQUE WITH A LIMITED SERIES OF 10 PIECES, THE CENTIGRAPHE ANNIVERSAIRE
4 May 2017 – The Anniversary Centigraphe celebrates the 10th Anniversary of each F.P.Journe Boutique