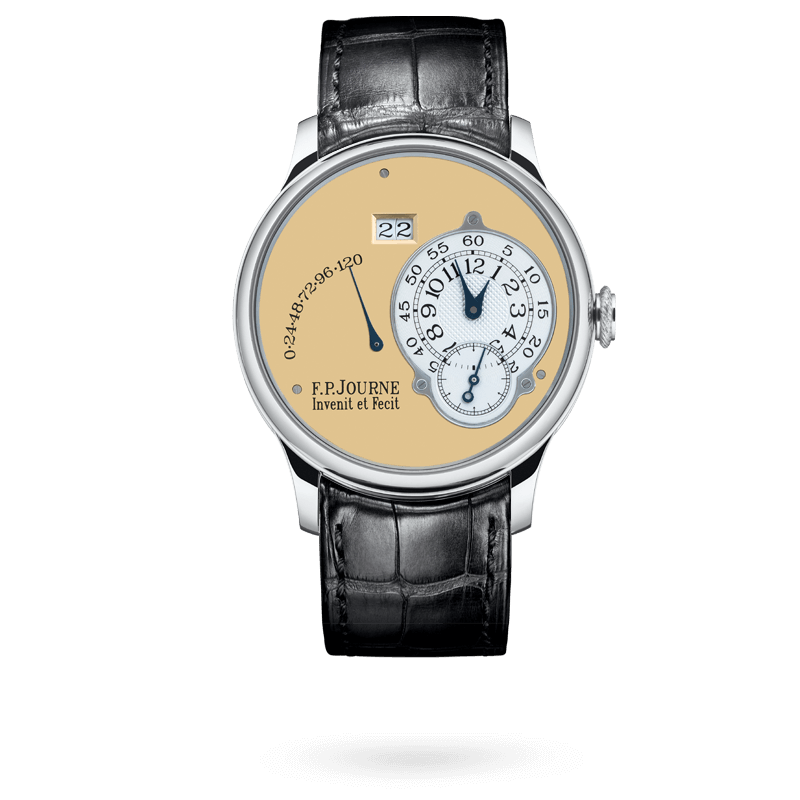 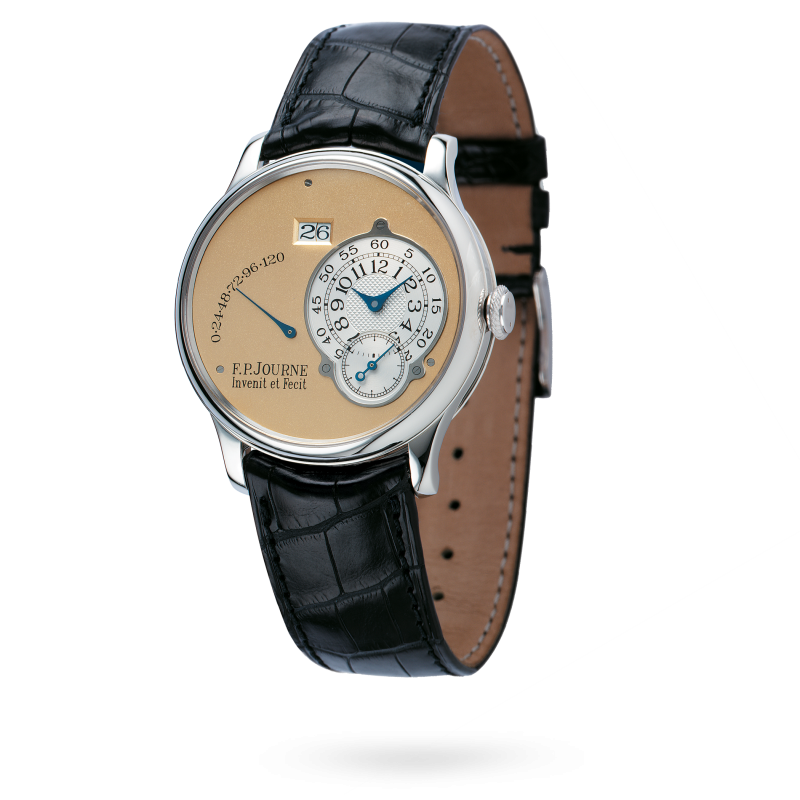 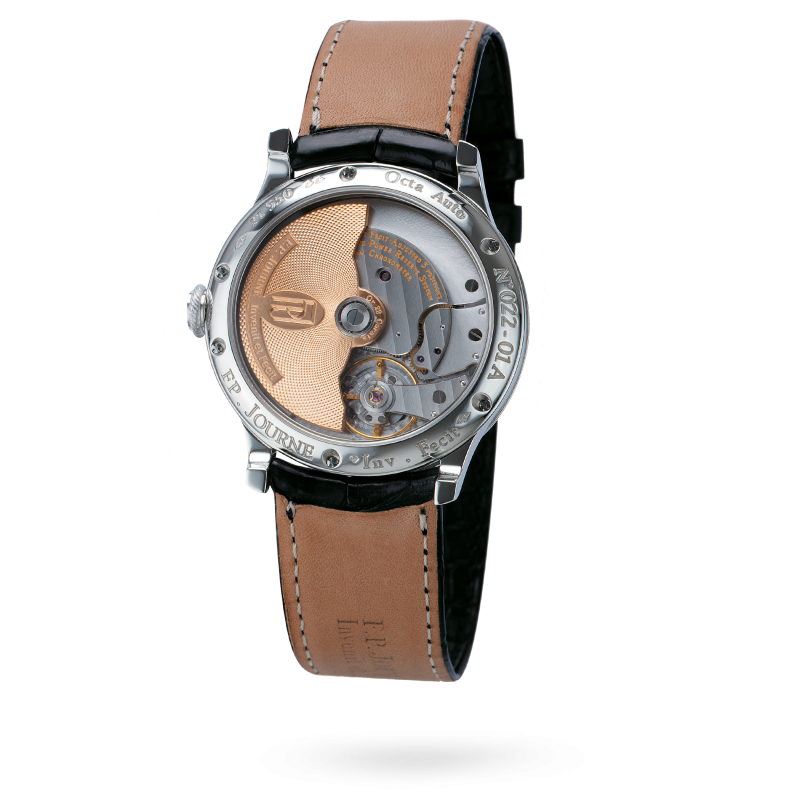 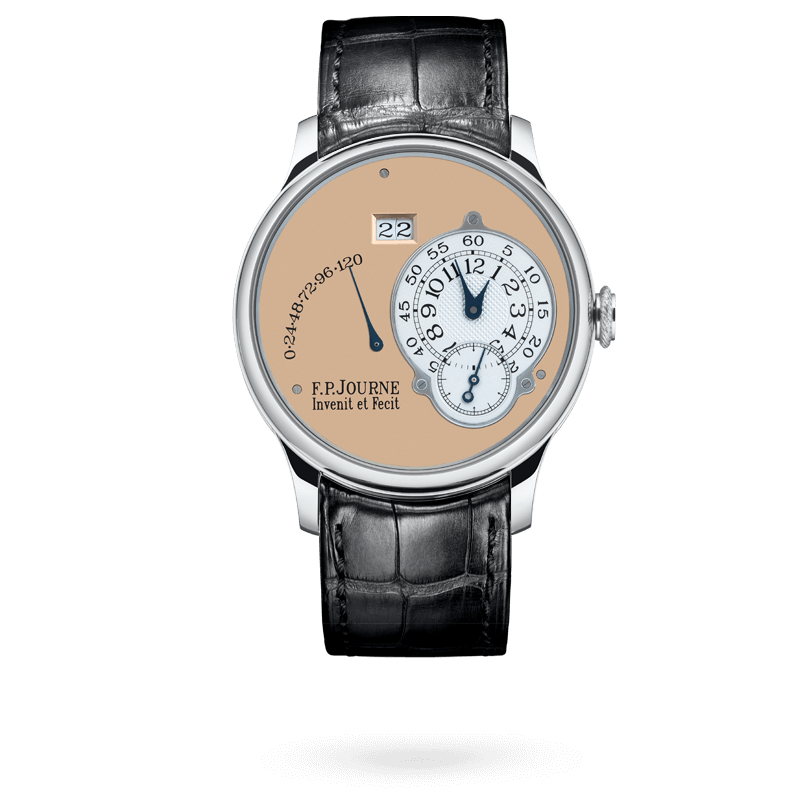 World Premiere :
First mechanical movement with automatic winding with a power reserve of over 120 hours.

Perfectly mastered, this construction offers the maximum of power reserve for an automatic winding movement: precision without compromising precision.
This Octa calibre is the result of an optimal balance between the energy, the capacity and the output: it provides a reliability of still unequalled precision to the Octa collection.

Once the challenge of autonomy was thus successfully met with this automatic winding calibre, I knuckled down to the second challenge of managing to insert various complications into that same movement: power reserve with large date display, fly-back chronograph with large date display, retrograde annual calendar, etc… and of doing so while maintaining an identical size for all models in the Octa collection.